WEBINAR: The prospects of great power war in the Indo-Pacific | Melbourne Asia Review

The war in Ukraine invites us to consider the prospects for conflict in Australia’s region.

International relations experts Diane Hu, Tim Lynch, Robert Ross, and Michael Wesley will debate what war might look like, how far a Beijing-Moscow axis is forming, the capacity of democracies to resist aggression, and whether our regional order is being rewritten.

This discussion also launches a special edition of the Melbourne Asia Review dedicated to the prospects for war and peace in the Indo-Pacific. Co-contributing editors: Tim Lynch and Robert Ross.

Image: A march in support of Ukraine in Toronto, February 2022. Credit: Can Pac Swire/Flickr. (This image has been cropped.) 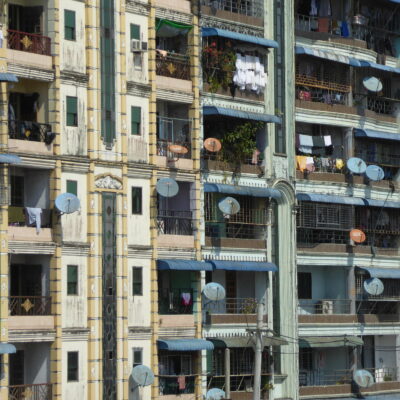 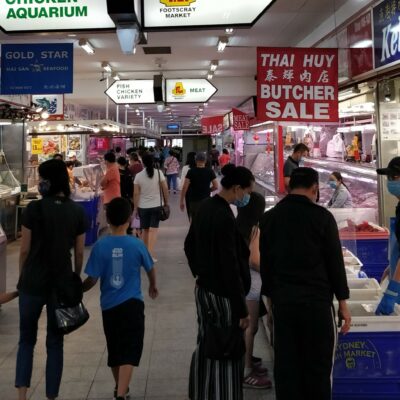 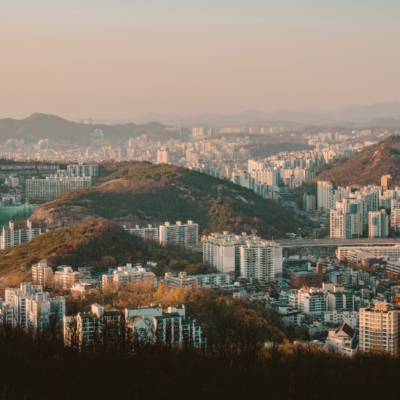 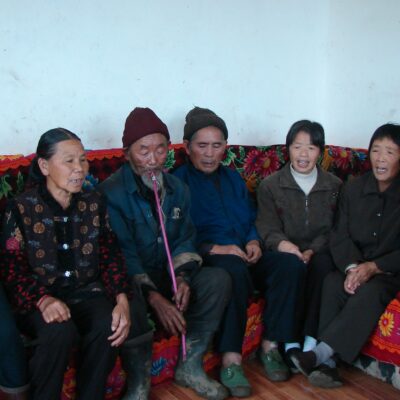 Minority languages in China and the national preservation project